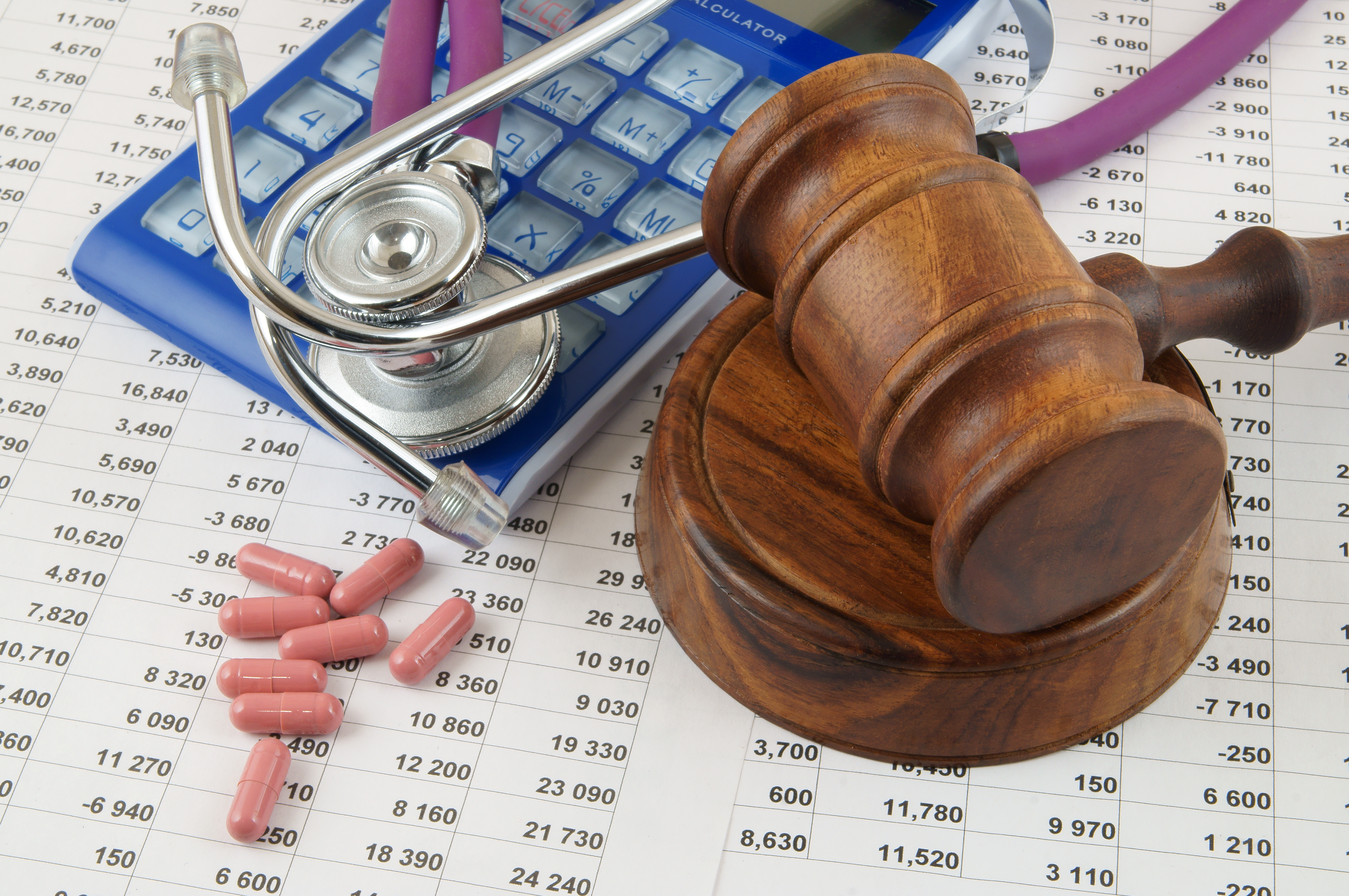 In an Opinion that will impact current and future mass tort cases, the U.S. Supreme Court has ruled that plaintiffs that are not residents of a State cannot join in a case brought in the state courts of that State. This, even if their claims are virtually identical and even if defendant’s advertising and distribution efforts were uniform throughout the whole nation. The Court’s decision will severely limit the forums where plaintiffs can obtain relief against powerful companies that have put defective products into the market.

The case started when more than 600 plaintiffs filed a civil action in a California state court claiming that they were injured by the drug Plavix, which is manufactured by defendant Bristol-Myers Squibb Company (“BMS”). Most of the plaintiffs were not residents of California and BMS requested the state court to dismiss those nonresident plaintiffs because there was no allegation that they obtained Plavix in California, or that they were injured or treated in California regarding the use of Plavix. Initially, the state court found that it had general jurisdiction over BMS in California, which meant that the company’s operations in California were substantial enough to allow for any claim from any plaintiff (resident or nonresident) to be filed against it in that State. The California Court of Appeal determined that there was no general jurisdiction over BMS in California because it was not considered at home there. But the state Supreme Court did find that jurisdiction could be exercised based on defendant’s substantial contacts with the State, and by the fact that the conduct of BMS was identical as to both residents and nonresidents of California.

The U.S. Supreme Court reversed that ruling and determined that there was not a sufficient connection between the claims of non-resident plaintiffs and the acts of BMS in California. The Court found that the contacts that BMS had with California (over 400 employees, five research facilities, one advocacy office and a California-based distributor) were insufficient and unrelated to plaintiffs’ claims because those operations had no relationship with the drug in question. Because it ruled that the California state court did not have general or specific jurisdiction regarding nonresident plaintiffs, it left those plaintiffs out of the case.

While the Supreme Court stated that its ruling does not prevent the nonresident plaintiffs from filing consolidated actions in forums where there is general jurisdiction over BMS, or from each filing in their own home states, it certainly imposes substantial limitations that will affect the due process of consumers everywhere. While a multi-billion-dollar pharmaceutical company would not be harmed by defending itself in a single forum against identical claims from both resident and nonresident consumers, plaintiffs across the country will not be able to join their claims in single state court. Therefore, they will not benefit from consolidated proceedings, which have been shown to promote the just and speedy resolution of cases both in favor of plaintiffs and defendants. Moreover, plaintiffs will be precluded to bring a mass action in state court against defendants that are headquartered in two different States.

As Justice Sotomayor indicates in her dissent, the Supreme Court’s decision “hands one more tool to corporate defendants determined to prevent the aggregation of individual claims, and forces injured plaintiffs to bear the burden of bringing suit in what will often be far-flung jurisdictions.”